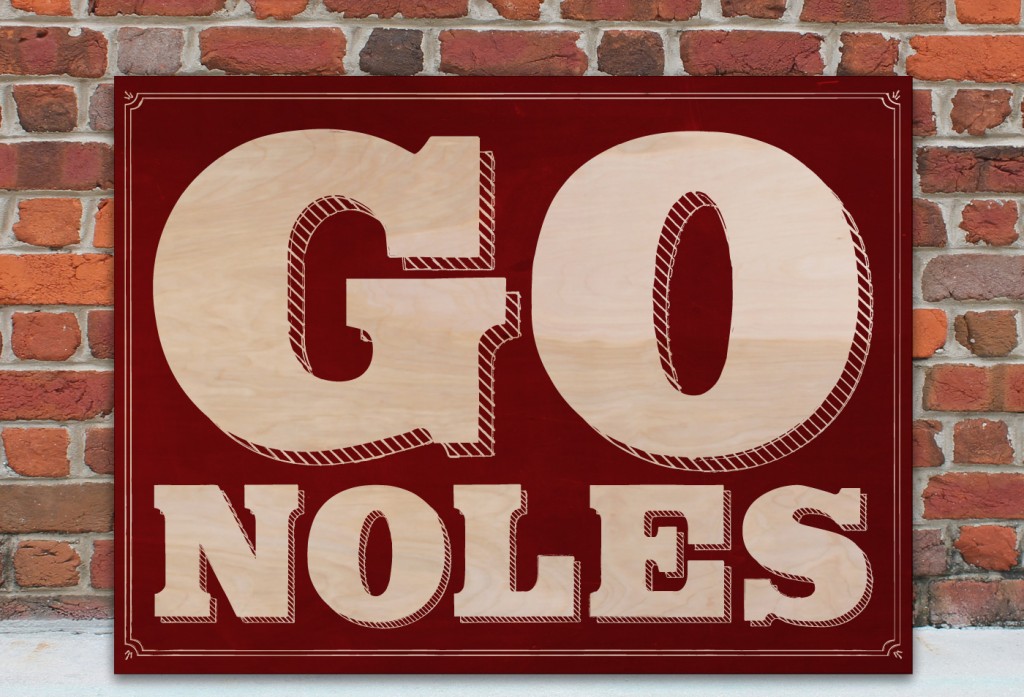 Its about to be football season. Everybody knows the Noles are gonna repeat this year. Jameis had his fill of crab legs and satisfied his primal squirrel shooting craving, and now he’s ready to focus on some football. You got your season tickets, and you can’t wait for us to crush Clemson again. You were super stoked for the Notre Dame game, but now that a handful of their starters are suspended, you may not be so excited for this walk in the park. We’re all excited to head back to the promised land the day after Thanksgiving for the UF game to pretend like were in college again and tear up the Strip that Friday night. The gameday morning hangover will be cured at Madison Social as you drink in the shadow of our beloved Doak. You probably didnt feel like spending a bunch of money to go to Dallas, but you still want to have fun the afternoon and evening of August 30. You’ve planned ahead (much to the urging of your lovely, but nagging wife) and decided to get 100 wings from Beef’s, a keg of bud light (it tastes like piss, everybody pretends they like it, its the socially expected light beer, and you didnt want to get yuengling because its too heavy and you wanna play games and funnel beer all afternoon), and a large bottle of jack D to numb the taste buds before drinking aforementioned pissbeer. However, what will you do between funneling beers? That’s where I come in. I’m selling a set of FSU cornhole boards with garnet and gold bags. I’ve won many games on these bad boys, and I would like for some loving and caring FSU fan to adopt them. Thank you for your interest, and GO NOLES!

Note from the user who submitted this ad: Just in time for football season, and Jameis Winston joke included!